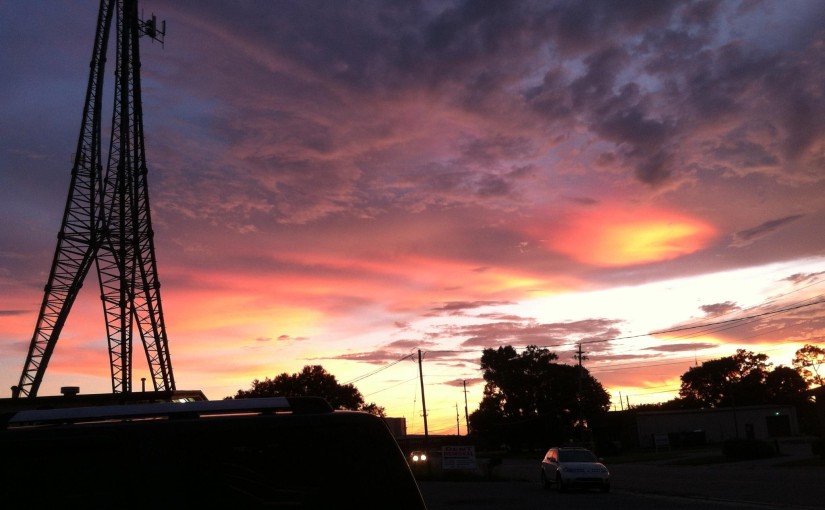 Having a hard day? A hard week? A hard year? BELIEVE that your hard days will end. Your Friday WILL. END. And… Sunday WILL. COME! Believe with me, will you? The light IS coming!

Only when she breathed again did she realize that she’d been holding her breath for far too long. The moment of shock finally passed. The clouds rolled in. And, she realized that it wasn’t all just a nightmare after all. That this was real life. That the very worst had just happened. He was gone. And, there was nothing in the world she could do about it.

That Friday was the worst day of her life. He had died. The man she had come to love and know as her beloved friend. The man whose every word brought relief and light; whose very presence made the world a better place. His smile had been bright, his hugs had been sincere, his laughter was contagious. She chastised herself for believing in the first place. He couldn’t have been more than any other man she had met. How could she have fallen for that? He couldn’t have loved her *that* much. How could he save her if he couldn’t even save himself?

The tears came as her dreams crashed all around her. She saw her future implode. Everything a shade of grey, everything a shade of ash. That Friday brought a cold darkness that threatened to crush her very soul. How long would this grief last? Would she ever be the same?

After seemingly endless days of a broken and bitter dark, Sunday came. Oh, sweet Sunday came…. And, that Sunday brought a joy and a light unlike that that she had ever seen. It brought a miracle she had already given up on.

Her hope had been lost, but He was back… He had conquered the impossible! He had risen! No, his death wasn’t a dream. The torture she’d witnessed wasn’t an illusion… But, NEITHER. WAS. HE.

He was REAL. He really WAS who He said He was. He was the best friend she could ever hope to have, the realest man she had ever known… And, He came back for her. Just like He said He would. He was here and He would never leave her side again.

“It is me.” She saw His hands, looked into His eyes… And He held her. That very embrace gave her strength enough for the rest of her days…

We never know how long our Fridays will last… But Sunday WILL ALWAYS come. 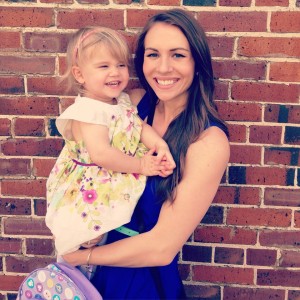 4 thoughts on “Believe in Sundays”